Sights of the Area

Our hotel is in a really advantageous position in terms of sightseeing, as archaeological sites, famous villages of Arcadia and Ilia and incredible natural landscapes are within easy reach.

The temple of Apollo Epicurius, one of the most important and most imposing temples of antiquity, stands in the bare and rocky landscape of Bassae. It is unique in the history of ancient Greek architecture because it combines a variety of novel ideas both in its external appearance and in its internal arrangements. Indeed, Pausanias considered it to be among the finest temples of the Peloponnese in terms of sheer beauty and harmony, second only to that of Tegea. The building is dated to 420-400 BC and is believed to be the work of Iktinos, who succeeded in combining masterfully several Archaic features imposed by the conservative tradition of the Arcadians with the characteristics of the new Classical style. It is only 40 km apart from our hotel.

In the western Peloponnese, in the beautiful valley of the Alpheios river, lies the most celebrated sanctuary of ancient Greece which was dedicated to Zeus, the father of the gods. Although secluded near the west coast of the Peloponnese, Olympia became the most important religious and athletic centre in Greece. Its fame rests upon the Olympic Games, the greatest national festival and a highly prestigious one world-wide, which was held every four years to honour Zeus. The origin of the festival goes back centuries. Local myths concerning the famous Pelops, the first ruler of the region, and the river Alpheios, betray the close ties between the sanctuary and both the East and West. According to UNESCO’s World Heritage website, there is probably no ancient archaeological site anywhere in the world more relevant in today’s world than Olympia. The stadium of Olympia, where the ancient Olympic Games were held, and the massive temple of Zeus, the largest temple in the Peloponnese, are the site’s most significant attractions. It is only 35 km apart from our hotel. 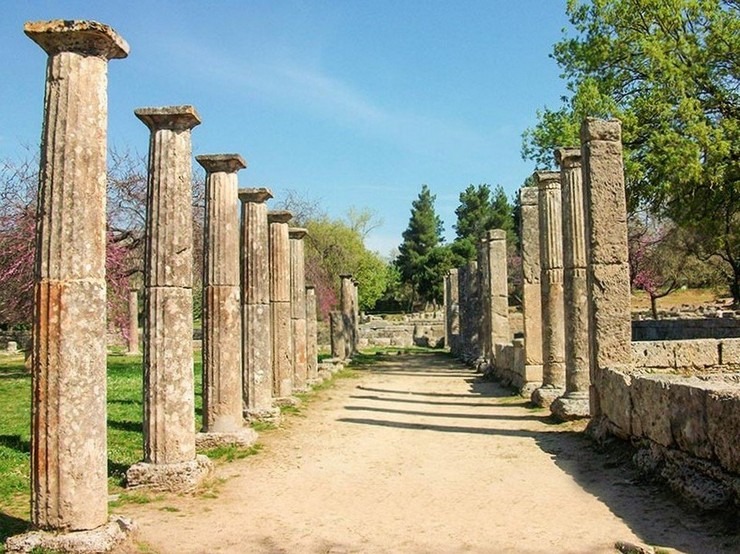 Dimitsana is perhaps the most typical example of traditional Arcadian architecture. Even today the brilliant history of the place becomes apparent to the visitor and the elements that once made Dimitsana a robust financial center, well known throughout Greece, are evident. The view of the plain of Megalopolis and the mountain of Taygetos, is stunning and will surely pay you back! Dimitsana has been characterized as a traditional and preserved settlement today and thus has largely preserved the architecture of old Arcadia, which wants the houses high and stone-built, impeccable and imposing, but still charming to the visitor. Its churches, cobbled streets and the amphitheatrical shape that it has built with, at an altitude of 1000 meters above the river Lucius ,as well as its famous gunpowder mills that made the "voles" during the 1821 revolution make it a landmark in Arcadia as well as throughout the Peloponnese. It is 40 km from our hotel. 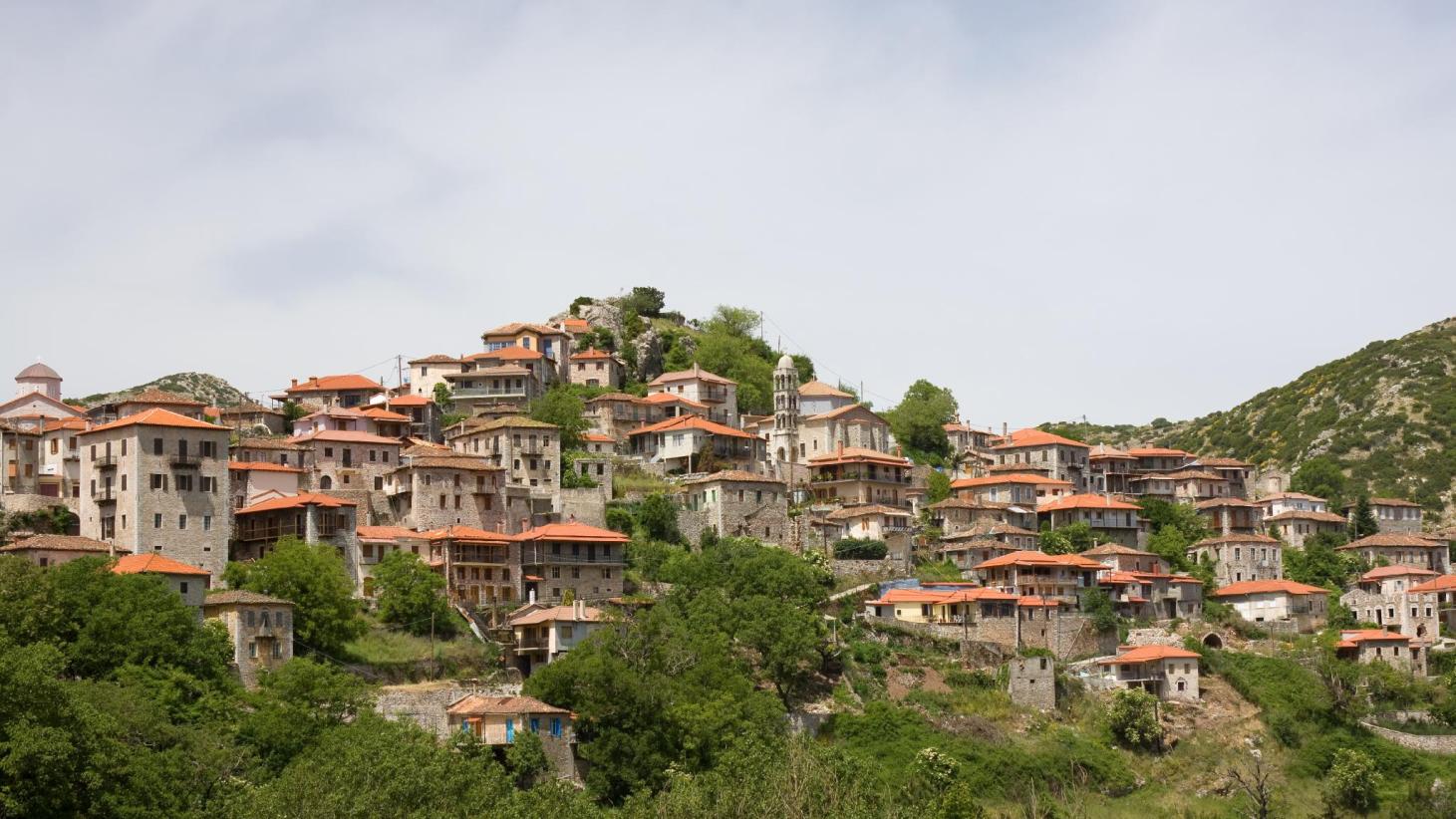 Stemnitsa, or Ipsos (as it was called in antiquity) is considered the most picturesque village of Arcadia and one of the most beautiful in the Peloponnese. The stunning route through the lush fir forest of Menalo gives you the view you will see once you reach your destination. The glorious past of '21 as well as a tradition of silverware lost in the depths of centuries make it an attraction for thousands of visitors every year. Don't forget to visit the rich folklore museum, for which the Hatzis family donated its 18th-century mansion, as well as the goldsmith's school - one of the few operating in Greece. The religious atmosphere, the Lucius Canyon and the lush Menalo mountain will pay you back. It is 47 kilometers from our hotel.

The artificial lake of Ladon was created by the PPC (Public Power Coorporation) dam, which was constructed to the north of the village of Tropea. Don't forget to visit the old stone bridge, also known as "Lady's Bridge", which is visible to the visitor only during the summer months due to low water levels, while the rest of the month the lake waters cover it completely. The "Lady of Akova", William Villeardouin's second daughter, was the one who founded it. 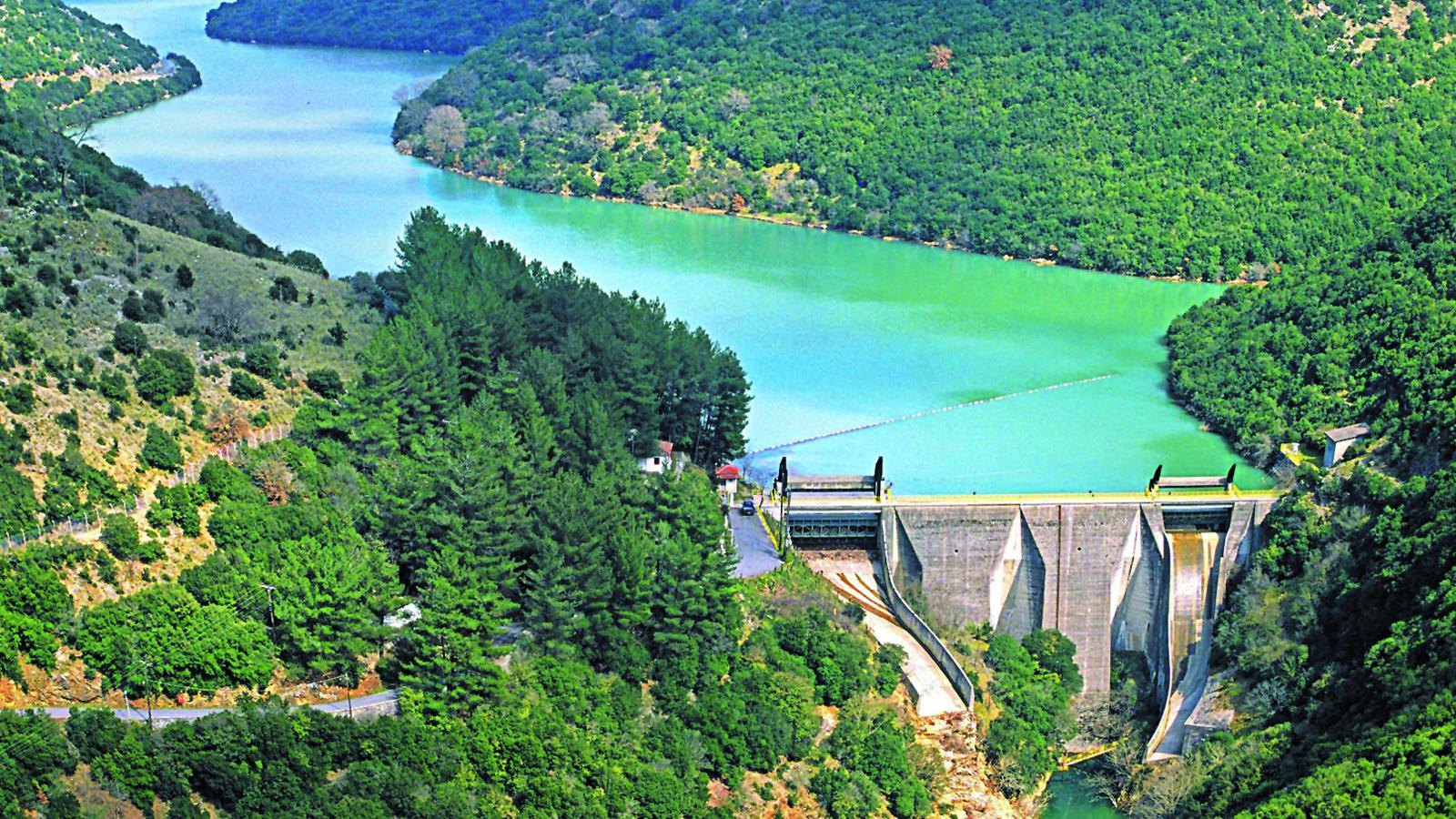